“Tetra”: derived from the Greek word translated to mean “four.”

Tetras are a freshwater fish that has origins in countries south of the Equator. They come in all varieties of brilliant colors. It’s because of the Tetra’s colors that this fish is highly coveted for most fish tanks.

This little fish packs a punch with its quirky behavior and high energy. There’s never a dull moment in a tank with Tetras!

Originating from Central and Southern America, the Tetra found its way into the homes of fish lovers worldwide.

Currently, there are over seven hundred species of Tetras. As selective breeding continues to gain momentum, new strains are still being added to the growing number of species.

Captive breeding of Tetras in the Far East has had a significant impact on the fish trade in Hong Kong, Thailand, and Singapore. Over a million Tetras are imported monthly to the U.S. from Asia.

Tetras are “swimming the runway” of the fish-world with colors that actually glow!

Singapore scientists developed a genetically modified fluorescent fish as a means to detect pollutants and toxins in the waterways.

What they didn’t foresee was the glowing fish would end up being a species in demand for fish hobbyists.

How does a fish have the ability to glow?

The glowfish’s genetics contain an organism (photoprotein) as well as a chemical (luciferin.) A reaction between the two occurs causing what’s called “bioluminescence.”

The market for the glowing fish was established in 2003 by Yorktown Technologies where they perfected the fish genetics to allow the fish to permanently glow and not just selectively.

As a result, Yorktown Technologies introduced “GloFish” with their glowing fish species.

Traits of the Tetra Fish

Tetras can range from 1.5 inches to 3 inches as adults.

Tetras are known for their vibrant and neon colors. They come in a wide variety of color combinations:

The tetra lifespan can vary between 5-10 years depending on the type of tetra.

Tetras are compatible with a select species of fish. They do not do well with fish that are larger than them. Generally, the larger fish will kill the Tetras.

When adding tankmates to your Tetras, be sure to include about six members of a species. This is because Tetras, as well as their compatible tank mates,  are school fish.

Lotta Fun in a Little Fish!

Tetras are quite entertaining, to say the least, and will give your fish tank a “pop” of color and vibrancy.

Join us as we continue on in our Tetra series. We will dive into the different Species of Tetras “A’s – L’s.” 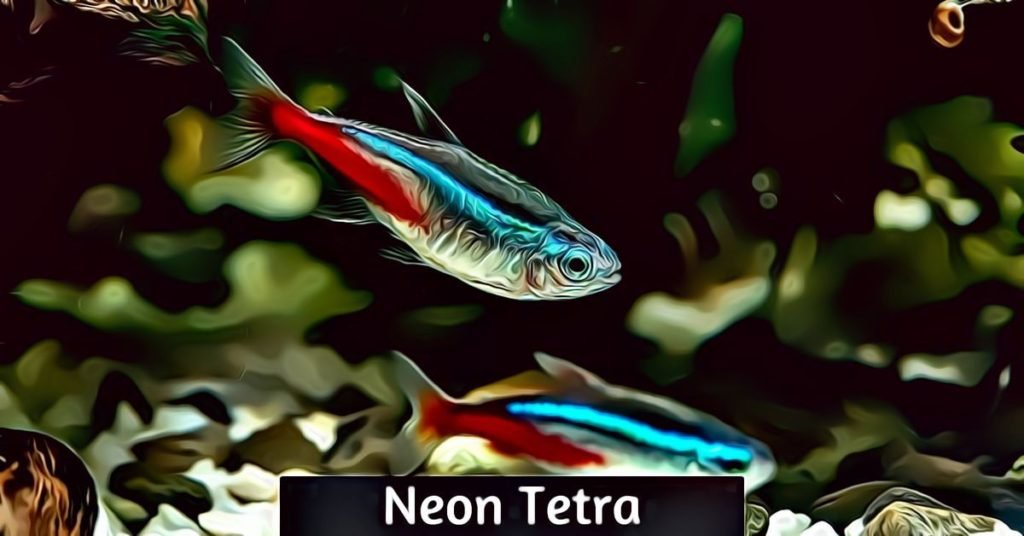