Goldfish generally come in two types – the common variety and the fancy variety.

However, there are a few that blur the line between these two types. The Wakin Goldfish is one of those beauties. It is active and hardy which is more akin to the common goldfish but it has brilliant looks that can rival many fancy goldfish.

This is the perfect goldfish for those who are looking to create a unique aquarium that is full of life and color without being too daunting or demanding to look after.

Here is everything you need to know about this interesting goldfish.

How To Identify Wakin Goldfish?

As alluded to earlier, this is a goldfish that can be somewhat tricky to classify and it can often be confused with other popular varieties of goldfish.

However, they do have a few identifying features that allow them to be distinguished quite easily from other types of goldfish. They have a long and slender body that is similar to common goldfish but their tail is what sets them apart.

Unlike common goldfish, the Wakin Goldfish has two tails or caudal fins. This can, however, get them confused with certain fancy goldfish such as the Fantail. That is where its peduncle comes into play. It is the part of the rear of the Wakin where the tail fin meets the body.

Under the right light, it gives off a brilliant flash of color that is unique to the Wakin. The dorsal fin also happens to be longer than most fancy goldfish.

Their most striking feature though is their coloration. They look more like Koi’s and that coupled with their boisterous personalities renders any tank or pond they inhabit quite lively.

Should They Be Kept In Ponds Or Tanks?

This is another point of contention among hobbyists. These goldfish can grow to be quite big. They can reach lengths of up to 18 inches even though on average a more common maximum length is 10 inches.

Either way, this is a size that can be a bit too sizable for many home aquariums. The aforementioned peduncle also makes it an attractive addition to outdoor ponds.

Are Wakin Goldfish Too Demanding?

This is the best thing about these goldfish. While they may give off the appearance of being fancy, they are one of the hardiest goldfish out there. They can tolerate a wider range of fluctuating temperature values and water conditions.

The only requirement that really matters is that the tank is well oxygenated and does not have a buildup of compounds like Ammonia, Nitrites, and Nitrates.

They are quite adaptable fish and that is why they make excellent options for outdoor ponds where the temperature can fluctuate on an hourly basis. In the home aquarium, they offer a bit more leeway when it comes to the temperature.

However, they still need a well-oxygenated tank that has excellent filtration.

It should be somewhat clear by now that this isn’t a goldfish for the smaller tanks. Each Wakin Goldfish needs at least 30-40 gallons of water all to itself. 50-gallons is a safer bet.

As these are social fishes, they should be kept alone either. A group of four or more is preferable and that necessitates tanks that are quite spacious. Of course, this would not be a problem in outdoor ponds.

They can also live for upwards of a decade and that also has to be considered when buying these adorable fish.

Be ready for the commitment both in terms of space and time. If kept in an outdoor pond, be mindful of the fact their brilliant coloration can make them an easy target for predators.

Make sure you have enough precautionary measures to dissuade any such predator.

As far as the tank setup is concerned, this goldfish couldn’t care less about how the tank is decorated as long as there are plenty of open spaces. The tank can be bare bottom or filled with a substrate that does not have sharp edges.

If kept in a pond, the bottom can be kept bare or small pebbles can be used. There should be plenty of water circulation which can an issue in larger tanks.

Similarly, the filtration system should be rated for at least twice the volume of water as what is actually in the tank as these fish like most goldfish are messy eaters, and given their size, they can be quite taxing on these systems.

The best temperature range for Wakin Goldfish is between 65°F and 75°F or 18°C and 24°C. They can tolerate temperature values outside this range for short periods of time but if you want them to thrive then maintain the temperature between these values.

The pH value should be as close to neutral as possible. Hardness isn’t really a big deal with these fish as long as they are properly acclimatized before being introduced to a pond or a tank.

Best Tankmates For The Wakin Goldfish

While a Wakin-only tank can be stunning, you can keep them with regular goldfish varieties such as Comet and Shubunkin goldfish.

The really fancy varieties including the Moors, Bubble Eyes, and Celestials should be avoided though as they can be vulnerable to aggression from the Wakin.

As for other fish, there are very few that can match the Wakin in terms of size and care requirements and as such, it is advisable to keep these in goldfish-only tanks. If kept in a pond, they can be kept with Koi.

How To Feed Wakin Goldfish?

This is perhaps the most straightforward aspect of these fish. They present almost no challenge when it comes to feeding. They will eat pretty much anything they can fit in their mouths.

However, for ideal health, they should be fed a balanced diet of plant and animal-based fish food two to three times a day. Frozen or dried food once every week or two can be used in a supplemental manner. Larger pellets are recommended and just as with any goldfish, overfeeding should be avoided.

Provide just enough food that the fish can finish off in a minute or two. If any is left over, remove them from the aquarium to avoid putting unnecessary stress on the filtration system.

The Wakin Goldfish is a great candidate for a beginner or someone who does not want to get into a lot of hassle but still wants something with a bit of a character.

It is one of the best options for an outdoor pond and can make a great indoor pet as well as long as you can provide it with a large enough tank.

These colorful and playful goldfish are one of the least demanding but one of the most rewarding goldfish in the hobby. 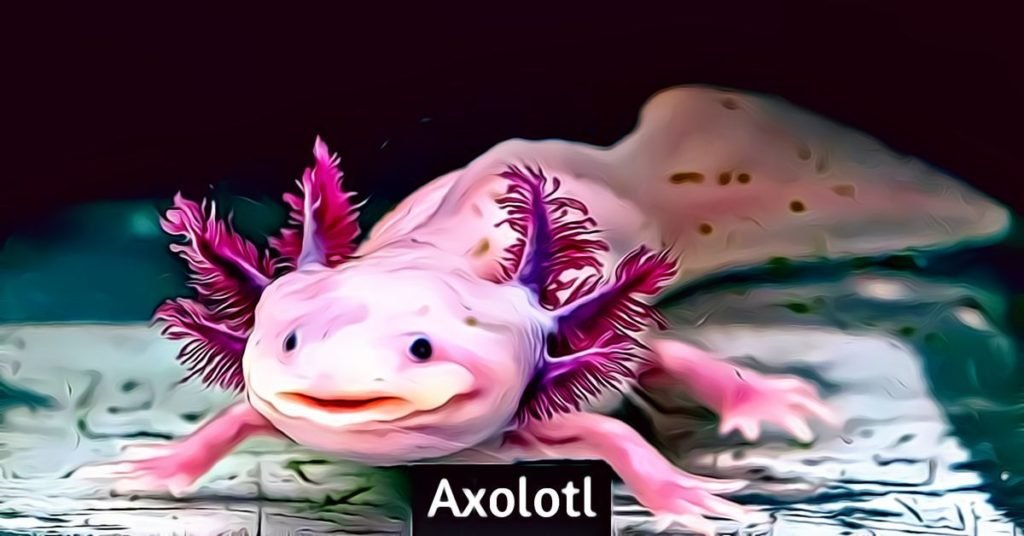 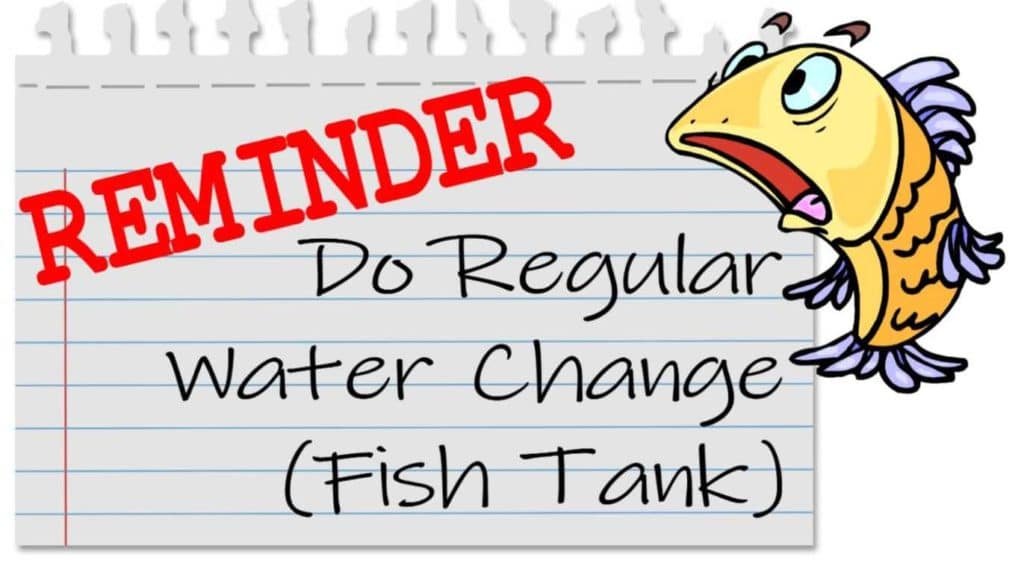 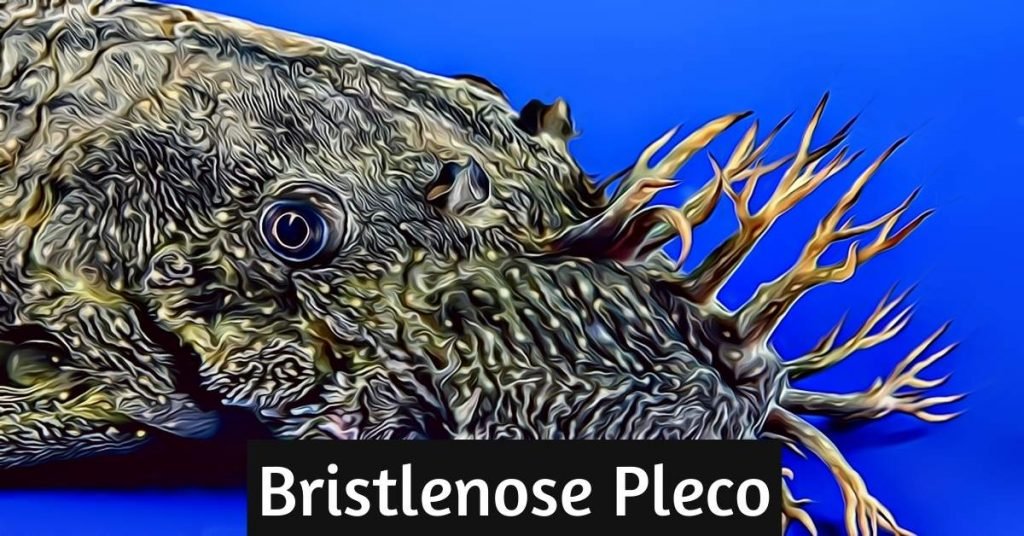 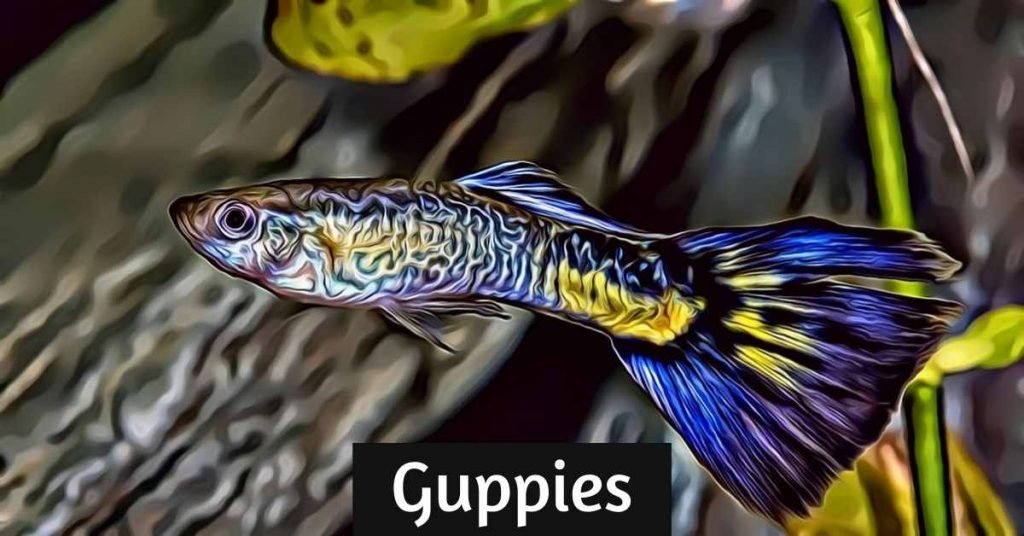