Vivid markings and playful activity make Tiger Barbs a popular choice for freshwater aquariums. These aquatic animals belong to the family Cyprinidae, which also includes Carps, Chubs, and Minnows. Tiger Barbs are currently classified as genus Puntigrus, which refers to the black bands that remind us of a tiger.

In the wild, there are 5 officially recognized species with one of them, the Puntigrus tetrazona, being used for the pet industry.

This one species, however, has been selectively bred and hybridized for generations to create the wide variety we see available for aquariums today.

Some History Of The Tiger Barb Fish

Tiger Barbs originate from lakes, swamps, and streams in Borneo and Sumatra, but they may also be found in other parts of Southeast Asia. They prefer clear to slightly turbid water that is well oxygenated by movement. They are not classified as threatened or endangered.

Tiger Barbs have been popular aquarium pets for decades due to their striking markings, hardiness, and tolerance of a range of tank environments.

Most Tiger Barbs that are available as pets for home aquariums are bred in farms in Eastern Asia and Eastern Europe.

Adult Tiger Barbs range from 2 to 3 inches, with males being slightly smaller, slimmer, and more colorful than females. They can also appear more colorful when they are trying to attract a mate or with a change in diet.

A comfortable environment for Tiger Barbs starts with the tank. Experts on Tiger Barbs recommend setting up your tank with the following:

Tiger Barbs can thrive in a variety of conditions but do best in a tank with plants (real or artificial) and fine substrate. Plants should be placed around the perimeter of the tank, especially if they are taller than mid-level, to give these playful fish plenty of open space to swim.

A 20-gallon tank is a minimum size for 5 Tiger Barbs. They are active swimmers and shoaling fish, so they do better with a larger tank. As a general rule, allow 3 extra gallons of water for every additional Tiger Barb beyond this minimum tank size.

Water quality is important to the health of your fish and Tiger Barbs will tolerate a wide range, but in general, aim for these parameters:

What To Feed Tiger Barbs

Tiger Barbs are omnivores. In the wild, they eat worms, small crustaceans, and plants. In an aquarium, they can get a quality diet from flake food and rotating a variety of other feed such as fresh or frozen brine shrimp, bloodworms, and ground vegetables.

As with most aquarium fish, owners should be cautious of overfeeding. Tiger Barbs are voracious eaters. Feed them once a day and only what they can easily consume in 5 minutes. If you prefer to feed them more than once a day, reduce the feeding time to 3 minutes. Excess food can cause a dirty tank and can change the tank’s water parameters.

Also, overweight fish will not breed as well. Tiger Barbs can get become aggressive with each other and with other fish at feeding time. If you have more timid fish in the tank, make sure that they are getting enough to eat.

Tiger Barbs are active swimmers and mid dwellers that prefer a school of at least 5. Without enough other Tiger Barbs, individuals can become stressed and get aggressive with other fish in the tank. They are known to nip at the fins of other fish, especially if the other fish are slower, timider, or have long fins. In a larger school, Tiger Barbs can keep themselves busy and are less likely to intimidate other fish.

Some species that do well with Tiger Barbs are other active swimmers such as Danios, Loaches, and Platys.

In general, healthy Tiger Barbs can expect a lifespan of 5 to 7 years.

Tiger Barbs are moderately easy to breed. They are egg scatterers, with the female laying between 300 and 700 eggs during spawning season. The eggs fall to the substrate and will hatch in about 48 hours.

Newly hatched fry are free-swimming after about 5 days and need to be fed 3 times per day. Experts recommend feeding these young fish either liquid fry food or newly hatched brine shrimp.

Tiger Barbs are active, beautiful, and hardy fish that tolerate a wide range of conditions. They are reported to show aggression so keep enough other Tiger Barbs in the tank to maintain activity and use caution when housing them with slower fish and fish with flowy fins such as angelfish and Betta fish. 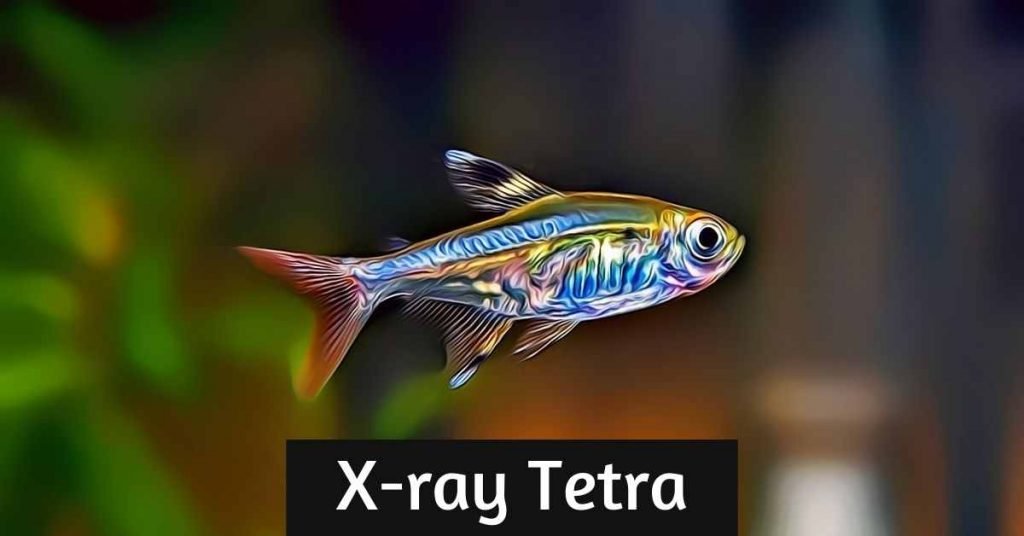 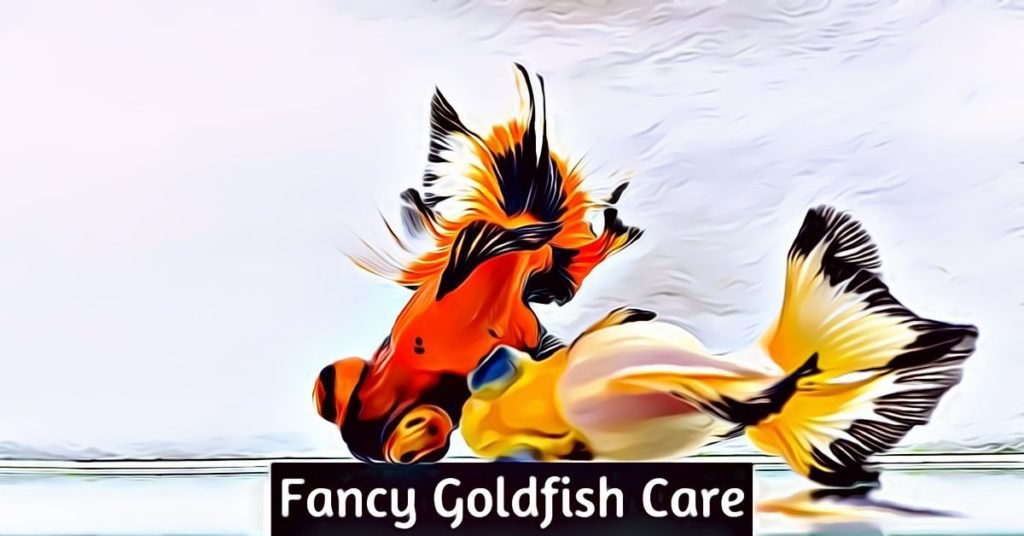 What Do Goldfish Eat

Having a goldfish as a pet seems like fun. I mean, you’ve seen it in movies haven’t you? And I am sure you probably thought …
Read More 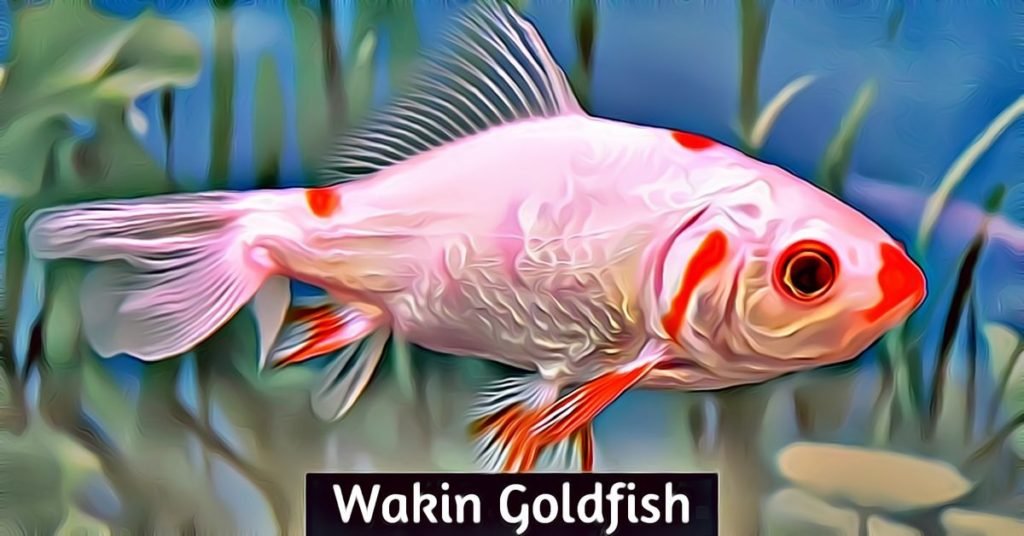 Goldfish generally come in two types – the common variety and the fancy variety. However, there are a few that blur the line between these …
Read More 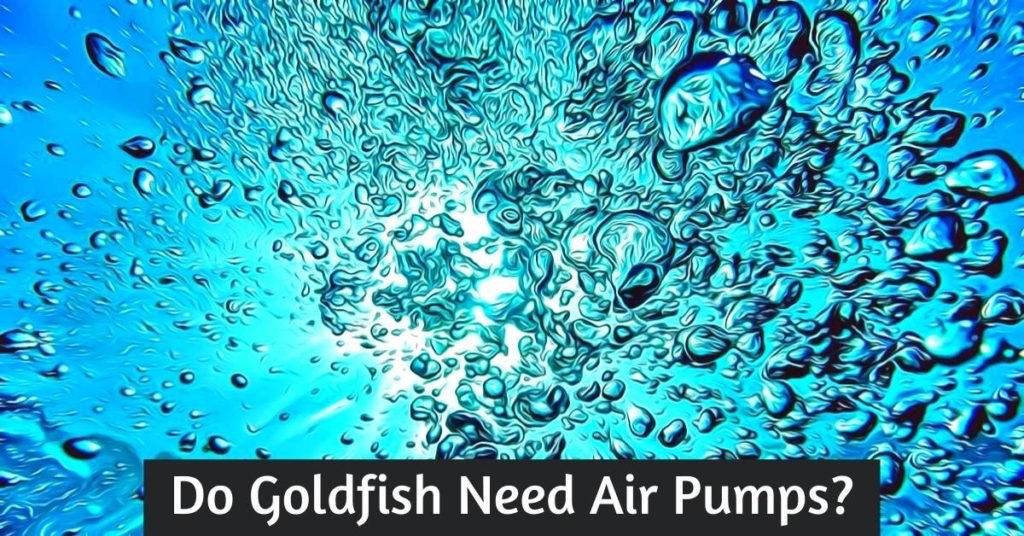 Do Goldfish Need An Air Pump?