Vibrant, iridescent colors make Rainbowfish a popular choice for freshwater aquariums. There are approximately 100 species of Rainbowfish known in the wild and more are still being discovered. With many of these species available in the pet industry, so many fish keepers have come to love the beautiful colors and their peaceful nature, and easy care.

A little background of the Rainbowfish

While there is some controversy over Rainbowfish classification, most experts agree that these tropical fish belong to the family Melanotaenidae and one of four subfamilies:  Melanotaeniidae, Bedotiidae, Telmatherinidae, or Pseudomugilidae.

Over 80% of the known species of Rainbowfish are found in lakes and tributaries in New Guinea. The remaining are found in Northern Australia and all around Southeast Asia. Conservationists describe some species as threatened or endangered due to human activity as well as the introduction of invasive species.

There is still so much we don’t know about Rainbowfish and most of what we do know comes from observing them in aquariums. Most species of Rainbowfish that are available as pets for home aquariums are bred in captivity in Florida and Southeast Asia.

Besides color, these fish are also distinguished by having two dorsal fins and no lateral line.

Most adult Rainbowfish range from 3 to 6 inches, but there is variation between species.

For example, the Neon Rainbowfish is one of the smallest species with adults averaging just 2.5 inches. The Madagascar Rainbowfish are much larger at an average of 6 inches.

A comfortable environment for Rainbowfish starts with the tank. Experts on Rainbowfish recommend setting up your tank with the following:

These items will help keep the environment clean and aerated, which are requirements for healthy fish.

Rainbowfish thrive in a tank with plenty of plants (real or artificial) and rocks or other structures where they may hide when stressed or threatened.

The substrate is optional, but many fish keepers find it easier to keep the tank clean without substrate. The decision on whether or not to use substrate may depend on other fish that inhabit the tank and what their requirements are.

A 20 to 50-gallon tank is usually sufficient for a small school of Rainbowfish. They are active swimmers and do better with a longer, roomier tank. They can become stressed if their enclosure is too small, so opt for a larger tank.

Water quality is important to the health of your fish and the ideal ranges will vary by species, but in general, aim for these parameters:

Rainbowfish are omnivores. In the wild, they eat insect larvae and plants. In an aquarium, they can get a quality diet from flake food and rotate various other feeds as well, such as bloodworms, mosquito larvae, and ground vegetables.

As with most aquarium fish, owners should be cautious of overfeeding. Rainbowfish eat from the surface and should only be provided as much food per day as they can easily consume within 5 to 10 minutes. Excess food can cause a dirty tank and change water parameters. Also, overweight fish will not breed as well.

Rainbowfish are generally peaceful and get along well with other nonaggressive species. They are top and mid dwellers that like to be in schools of 6 or more. They are also fast swimmers that may intimidate slower fish.

They will likely get along well with other Rainbowfish as well as Angelfish, Plecos, and Tetras. Males can become aggressive with each other if they are competing for the attention of females so use caution if when housing male and female Rainbowfish together.

A properly cared-for aquarium can provide a happy and healthy home for them for many years. The lifespan of rainbowfish depends on factors such as the species and the care provided. In general, healthy Rainbowfish can expect a lifespan of 3 to 5 years, but some species may live as long as 6 or 7 years.

Rainbowfish are relatively easy to breed. They prefer to spawn in vegetation and slightly warmer water. It may be helpful to separate the males and females for a few days before breeding to shorten the spawning time.

Rainbowfish are egg scatterers, with females laying 5 to 10 eggs per day for 1 to 2 weeks. They provide no care after spawning. Eggs start out small and then swell as the young enter the larval stage.

Eggs hatch after 7 to 21 days, depending on the species and the water temperature, and the juveniles are ready to swim and feed immediately. Juveniles become sexually dimorphic around 6 months of age and are able to reproduce at 8-12 months old.

There is such a variety of Rainbowfish that it isn’t difficult to find one that will make a beautiful addition to any new or existing tank. Consult with an aquarium expert for the specific requirements of each species. 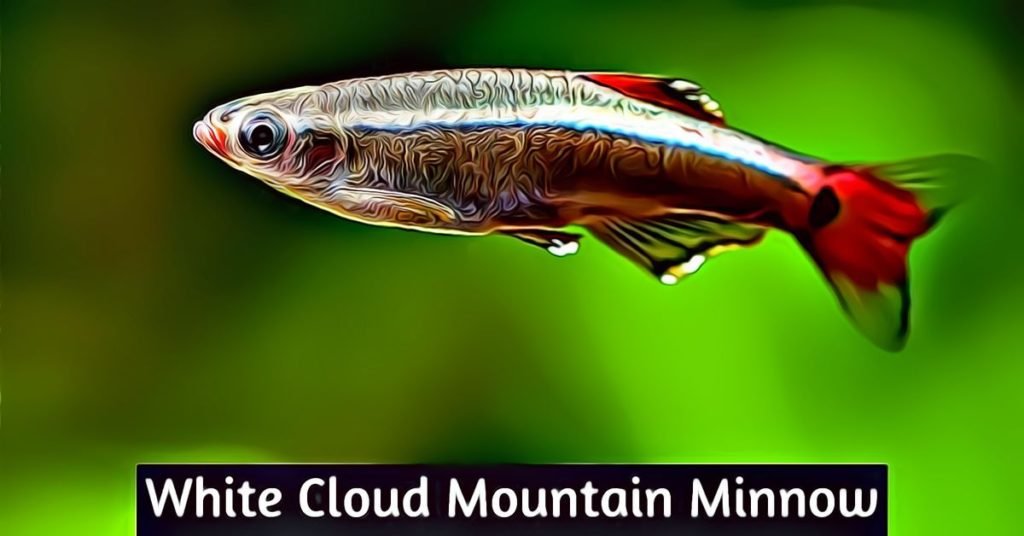 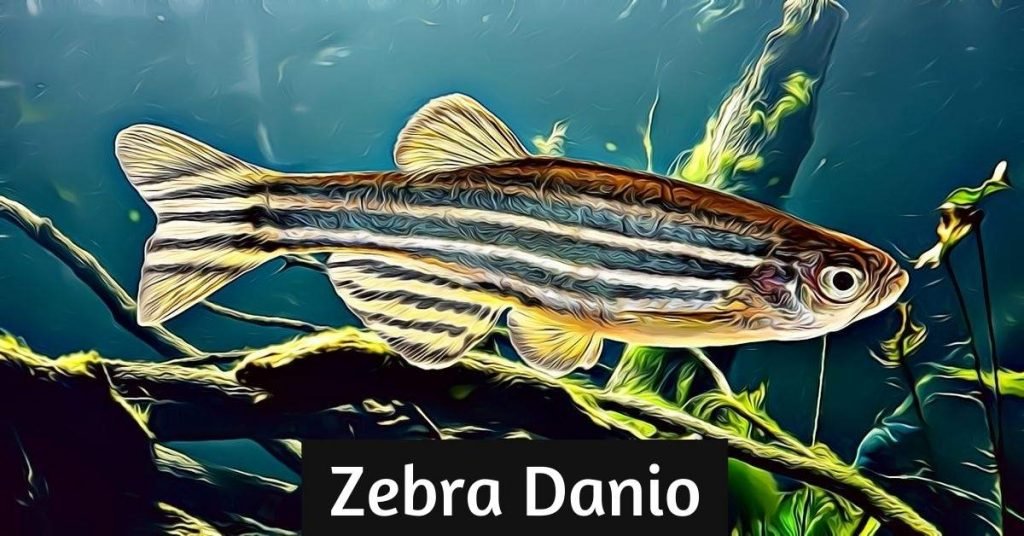 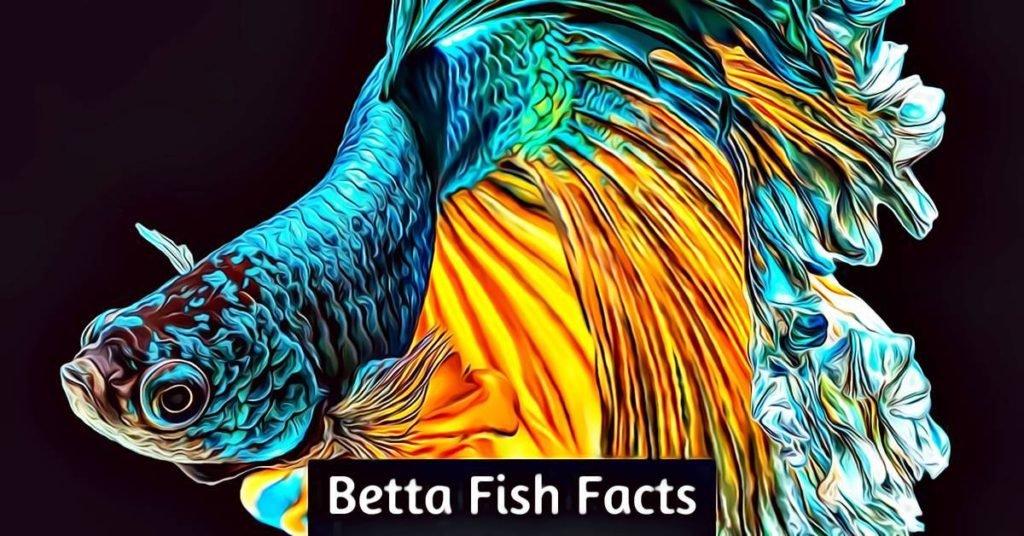 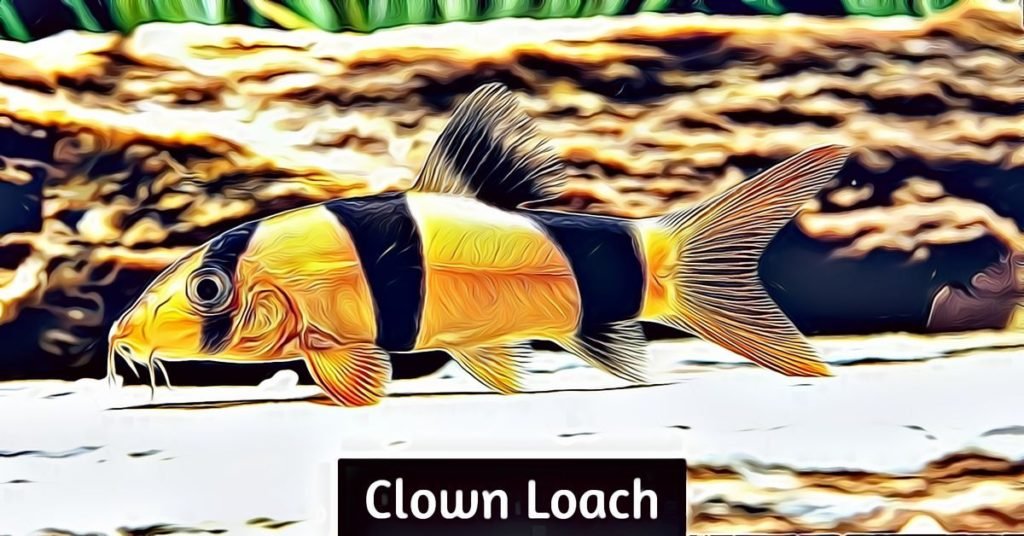