Saltwater aquariums are often seen as the more challenging and expensive side of the hobby. However, it isn’t the case all the time and one fish that champions the cause of the accessible saltwater aquarium is the clownfish or also known as the anemone fish.

It is incredibly beautiful, has fun mannerisms, and is relatively easy to care for and even breed. As such, it makes for a great fish for someone inexperienced in keeping marine fish. So, without further ado, let’s find out everything that you need to know about the highly popular clownfish.

No conversation about the clownfish would be complete without mentioning the ‘Finding Nemo’ movie and its sequels.

While the clownfish had always been a favorite among hobbyists, it garnered plenty of mainstream attention following the release of this movie It also led to many unfortunate cases where people simply bought this fish on a whim without thinking about the care it needs.

There is no arguing that this is an adorable fish and it is relatively easy to take care of compared to other marine fish but it still requires a worthwhile commitment on your part and this guide is meant to help you understand everything the clownfish needs to thrive in your home aquarium.

Due to selective breeding, other color and size variants are now available but these tend to be pricier and sometimes not as hardy.

Another physical characteristic worth noting is their caudal fin which is rounded and while this looks cute, it makes them poor swimmers.

These fish naturally originate from the warm and shallow parts of the Pacific and Indian oceans.

As a result of their smaller size, these fish don’t need really large tanks. However, a smaller tank will be more challenging to maintain properly. Another thing worth mentioning is that we are only talking about keeping a small group of four clownfish at the most.

If you plan on adding other fish or a sea anemone, then the tank will have to be at least 50 gallons or more.

Sea anemones will make the setup quite complicated as anemones are far more difficult to keep than the clownfish themselves.

As far as setup is concerned, clownfish aren’t too demanding.

All you have to do is make sure that there are plenty of open spaces with some practical hiding places thrown in for good measure.

You will also need a steady current but not so strong as to be overpowering considering their relatively poor swimming skills.

They don’t really care about the substrate and you can even keep them in a bare-bottom tank but some sort of substrate is recommended especially if you are planning to keep other fish as well.

Recommended Clownfish Water Parameters As is the case with most saltwater aquariums, stability is the key to success and it is no different for clownfishes.

They, however, are hardier than most marine fishes and they can tolerate a wider range of water parameters. They tend to prefer water temperatures between 23°C to 26°C or 74°F to 79°F.

Clownfish Feeding The ease when it comes to feeding clownfish is one of the primary reasons why this fish is considered such a good beginner fish.

They are omnivores and will readily accept a wide variety of food. Meaty food such as Brine shrimp, Mysis shrimp, and even table shrimp as long as it is properly chopped is a great place to begin with.

Supplementing that with commercially available fish food with spirulina will provide them with a well-rounded and balanced diet. In case the fish you get are wild-caught, which is not recommended, feeding them live food can be a way to feed them in case they do not readily accept frozen or dried food.

Great Clownfish Tankmates These fish live in coral reefs in their natural habitat which means that they are used to having other fish around.

Other smaller reef fish can be great tankmates as long as they aren’t aggressive or bully the clownfish around.

Remember that they are poor swimmers and can easily be targeted by an aggressive fish. This is especially true if you plan to keep them with Angelfish or Tangs.

You read that right. Even though Finding Nemo portrayed a clownfish being friends with a Tang, the two aren’t always compatible and it will depend on the disposition of the specific Tang cohabiting with the clownfish. So, observe the tank closely for the first few days when adding a new fish. Great tankmates for the clownfish include:

This is another cool aspect of keeping clownfish as they are pretty easy to breed.

They have the astonishing ability to change their gender for breeding purposes. They are born without a specific gender and once they start growing, the largest clownfish becomes the female while the rest become males.

If this female were to die or be removed, the largest of the remaining fish will turn into a female, and so on. If you plan to breed these fish, either start with a breeding pair or a group of juveniles and let them naturally form a hierarchy. Once you have a female clownfish, start raising the temperature to about 83°F or 28°C.

This will induce spawning in a few days. They will lay about 50 to 500 eggs which will hatch in a little over a week’s time.

A sea anemone may be needed to provide the fry with a safe place to grow.

The clownfish is one of the most accessible saltwater fishes out there. If this is going to be your very first aquarium or you are transitioning from a freshwater setup to a saltwater setup then the clownfish makes for a great choice.

Having said that, this fish has plenty of personality to endear itself to even the most seasoned saltwater hobbyist out there. 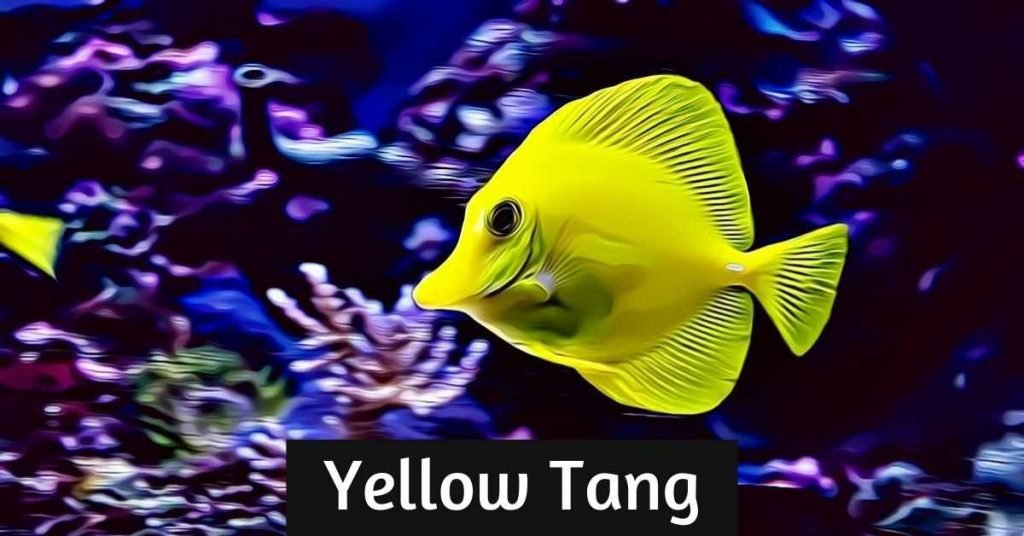 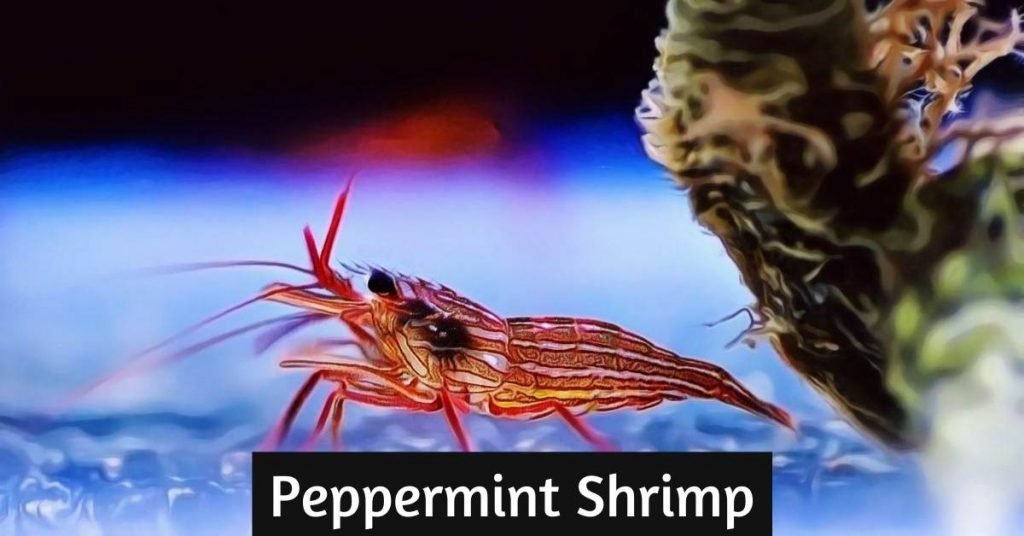